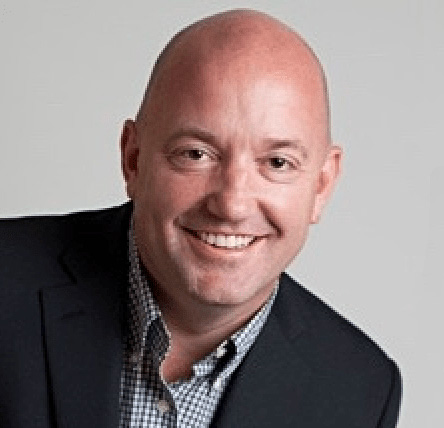 Chief Executive Officer and co-founder of WealthSource Partners, Bryan Sullivan is a grounded pillar of the company. He is a thoughtful and empathetic leader who empowers his team to put people first. Bryan is relentless in building an organization focused on continued growth and a transparent and trustworthy culture. His pursuit of premier service began well before co-founding WealthSource.

Bryan earned a Bachelor’s degree from Oregon State University. After graduating, he spent 17 years working for several large Wall Street firms such as UBS, Merrill Lynch, and Edward Jones. During that time, Bryan learned industry best practices and gained valuable experience but didn't like the Wall Street culture of needless complexity and opacity. Following the market collapse in 2008, Bryan decided it was time to change the face of financial services, and in 2009, Vellum Financial was born.

Serving the greater Central California area, Vellum Financial offered clients simplicity and transparency. Bryan believes this is the lifeblood of truly client-centric service. Over the next seven years, Bryan and his team continued to grow by offering retirement-focused advice and creating a unique and valuable organizational culture. That culture caught the attention of others in the industry and in 2016, Bryan co-orchestrated a merger with Colorado-based Avant-Garde Advisors. The firms announced a new unified brand - WealthSource Partners, uniting their employees and clients under a common vision and direction.

In 2011, Bryan authored the book, "Protecting Your Money From Yourself: A Retiree’s Guide to Insuring You Have Enough Money to Enjoy Your Retirement."

Bryan Sullivan - Outside the Office

When he isn't busy building a world-class investment advisory firm, Bryan serves as a member of the Morro Bay Lions Club and enjoys camping and skiing with his wife and four children.

We would love to discuss your needs and goals. Click to schedule a meeting with one of our team of experts.