We are here for you.

Questions, comments, or concerns, whatever you need our team is always accessible.

Speak with an Advisor

Have a general question we can answer via chat? 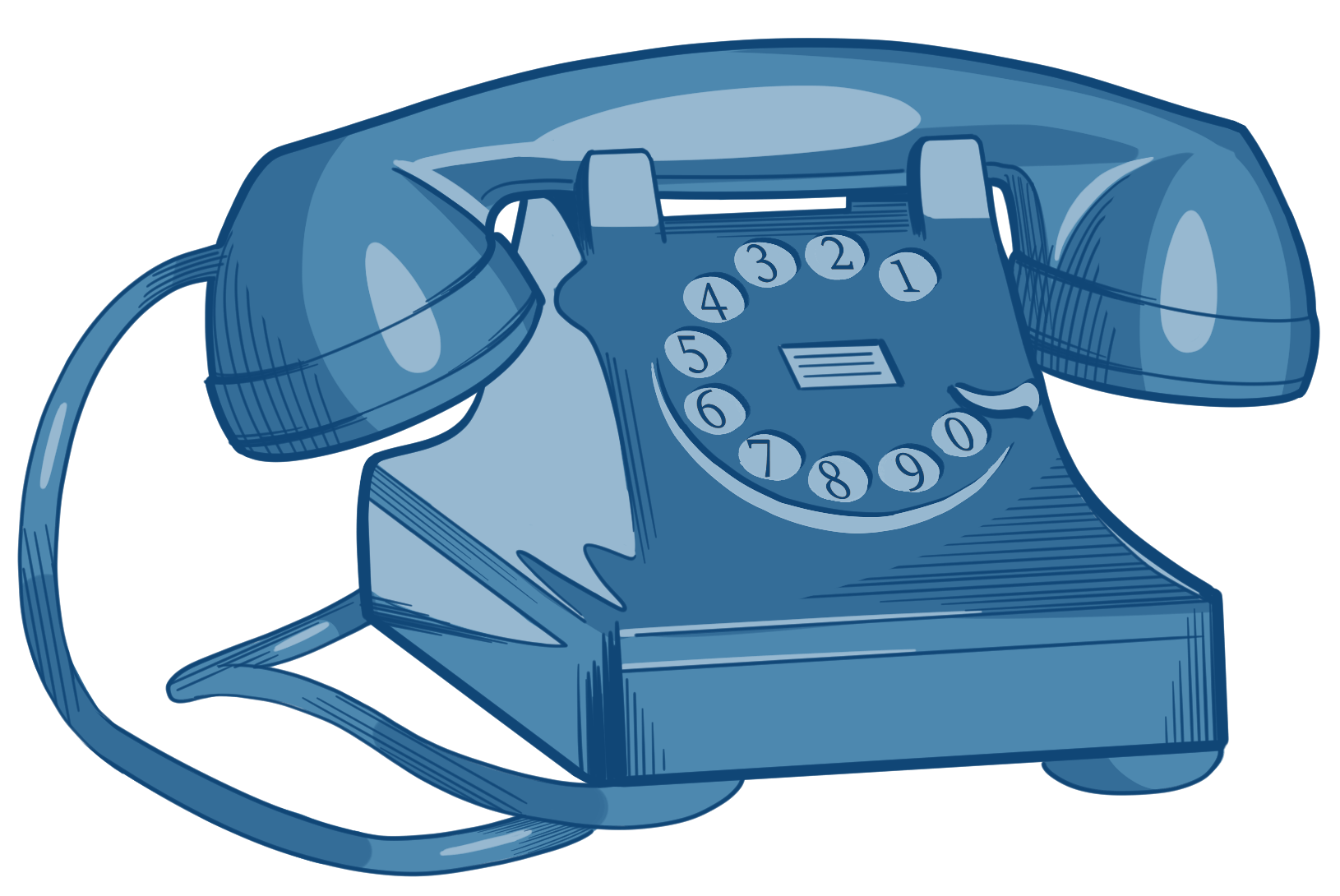 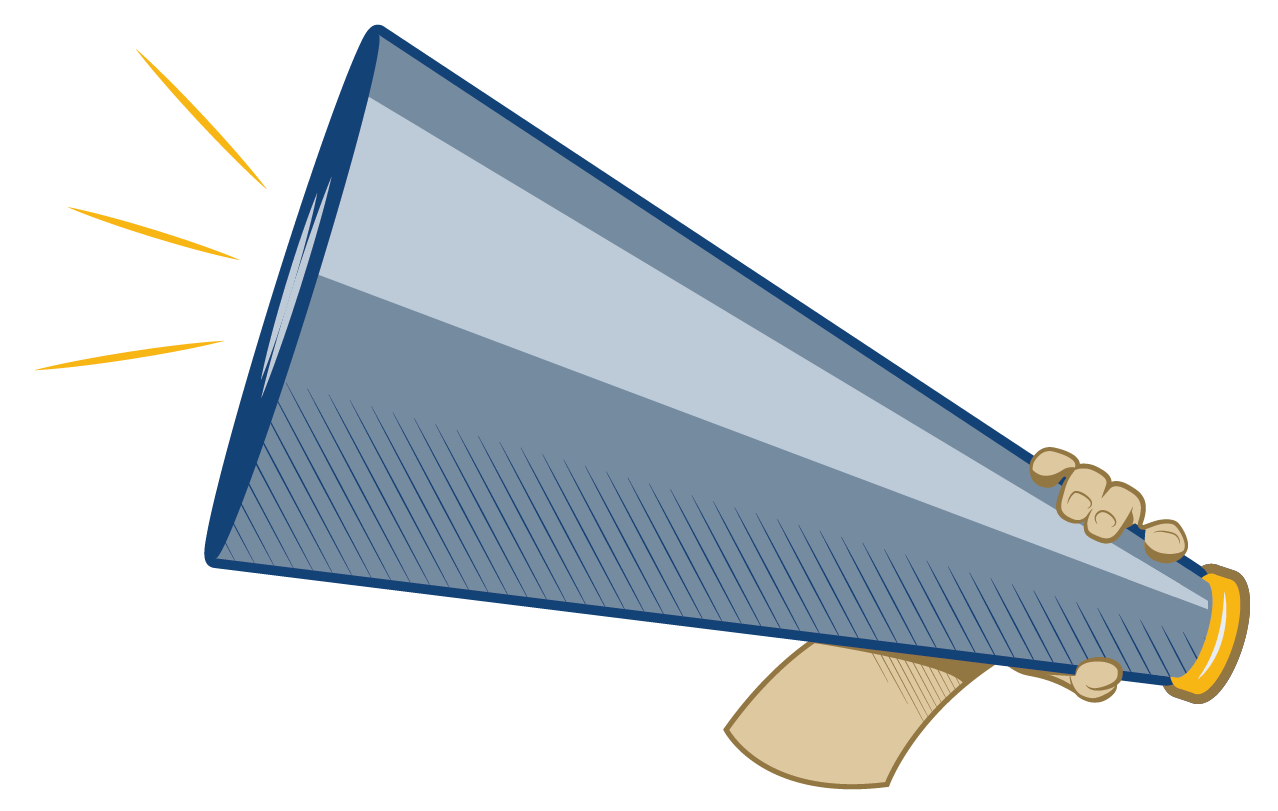 Drop us an email here and we’ll get back to you soon.

Christopher started his career in 1998 as an Investment Associate in First Union National Bank’s institutional investment management division. In 2000, Christopher joined Harvey Capital Management, Inc. as an Investment Officer. During his time at Harvey Capital Management, Chris worked as a research analyst and portfolio manager. Chris later worked for Citicorp Investment Services before becoming a Portfolio Manager for First National Bank and Trust Company of the Treasure Coast. In 2006, Christopher left First National Bank and Trust Company of the Treasure Coast and joined Wachovia Bank as a Relationship Manager and, in 2007, Chris joined Northern Trust Bank as a Portfolio Manager managing investments primarily for high net worth individuals. In 2014, Christopher joined BNY Mellon. After many years working for several banks, Christopher decided to become an Independent Advisor and joined Avant-Garde Advisors, LLC in 2015, which would come together with Vellum Financial, LLC in 2016 to become WealthSource Partners.

Christopher primary focuses on helping high net worth families develop investment portfolios to meet their needs, goals and objectives. Christopher received his Bachelors of Business Administration degree with a concentration in Finance from Florida Atlantic University in 1994.

Christopher resides in Colorado with his wife Debbie and two children. Chris spends his free time playing tennis, cycling and fly fishing with his son Daniel.

CFA® and Chartered Financial Analyst® are registered trademarks owned by the CFA Institute.